六月 15, 2017
In this section, I made a online questionaire for more convincing feedback. 33 people filled in the questionaire including 23 males and 10 females. The questions were set as follows: 1. Do you drive a car? Why or why not? 2. Would you be interested in having an autonomous vehicle? Why or why not? 3. Why would you like/dislike an autonomous vehicle? 4. What are your expectations of autonomous vehicles? Here is the results and brief summary: 1. Chart 1 Among the 33 interviewees, 5 own private cars while others don't. This is reasonable because the majority of interviews are students and they can't afford a car. 2.  As for their feelings on buying an autonomous vehicle, half of the interviewees expressed their interests on it while others are unwilling to do so. The charts below explain their choices well. Chart 2 Chart 3 In Chart 2 and Chart 3, interviewees are provided with certain options and they are free to choose up to 3 of them. A number of
发表评论
阅读全文

Despite autonomous vehicles having a promising future, we shouldn't neglect the fact that legal framework that should govern them is not synchronous with the technological advances. This blog discusses the legal dimensions involving autonomous vehicles.    The legal status of autonomous vehicles The public and governments are not sure about the reliability of the new technology  and thus hold a relatively conservative attitude towards it. Take U.S. as an example, California and Florida are the only two states enacted and chaptered bills related to autonomous vehicles back to 2012. However, things have changed a lot now. According to NCSL(National Conference of State Legislatures), 33 states have introduced legislation on this issue. Fig.1 shows the status of legislation in the United States. Some others are still under consideration while some else have failed to make it through the legislative council. More and more states are trying to cover legal issues on autonomous vehi
1 条评论
阅读全文

五月 28, 2017
I've taken the personality assessment provided by ITP Lab. The report, I think, provides an accurate description of me in the following five items: Extroversion:  Generally, I'm an active person. I enjoy taking the lead in a group assignment, but also feel comfortable allowing others to take charge in a team and make contributions. I can maintain a balance between joy and seriousness at work and the report recommends me to take advantage of my flexibility to encourage the team. I am willing to meet new friends but sometimes enjoy focusing on the ongoing work. Emotionality: As for emotionality, sometimes I may feel stressed or worried about the tasks but will not be overwhelmed by those thoughts. I don't easily get frustrated and am able to stay focused on the tasks instead of being distracted by external temptations. However, sometimes I am too critical of myself and vulnerable in multiple tasks. I should turn to my teammates for help and share ideas wit
发表评论
阅读全文 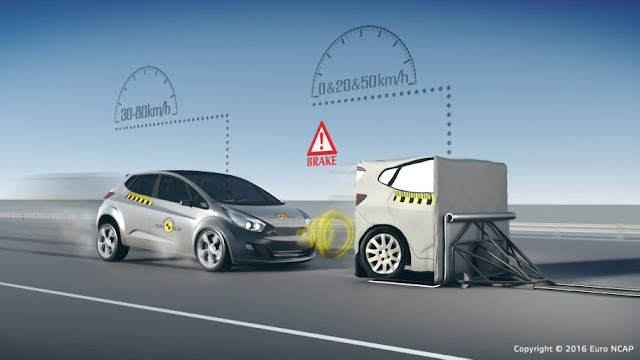